Should my belly go in our out when I sing? 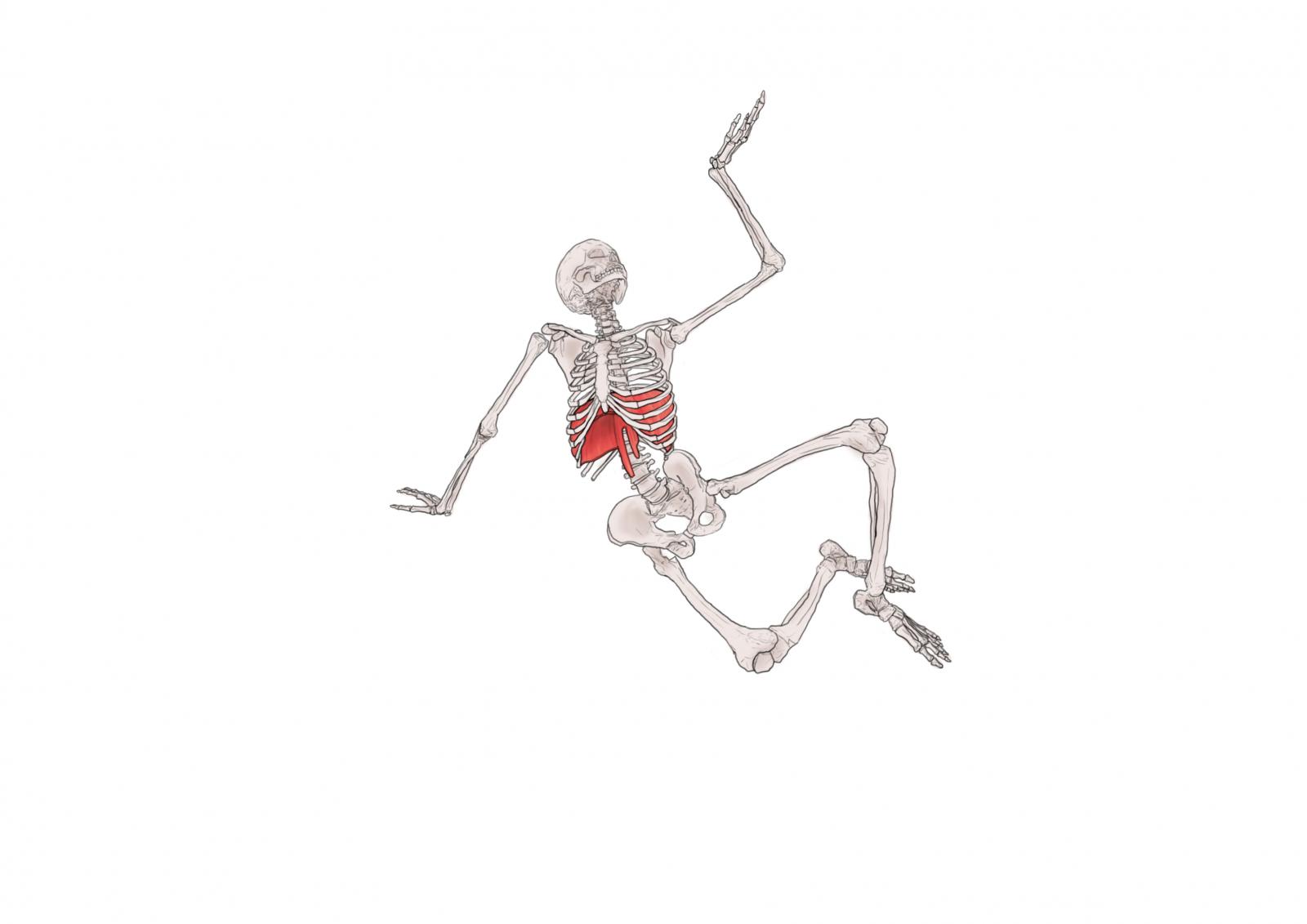 Breath support - what a train wreck!

In the singing world, we frequently hear very different opinions on what we 'must' do with our abdomen when singing. Some say that you must absolutely pull the belly in, others that it must go out, still others say you have to bear or push down and there are even some people who claim that you should expand everything and keep it there without moving. We're told that the belly button is where it's at, or that it's all down to the ribs, or even the pelvic floor - that's the true secret... we even hear some people saying 'breathing is totally unimportant'.

People also love a bit of jargon (costo-diaphragmatic breathing, counter pressure, clavicular breathing...) or even better, foreign words (everyone knows foreign stuff is way fancier - using foreign vocabulary about singing makes you sound clever, see...), all of which makes it even harder to figure out who to believe. I get asked at least once a month 'should I be using appoggio technique or some other support method' - but this presupposes that 'appoggio' means the same thing to everyone who uses it, which it doesn't. I've seen at least three very different techniques taught under the name 'appoggio'. Still, sounds cool because it's in Italian. (Like people who say 'can it be a little more allegro?' as if they have temporarily forgotten how to say 'faster').

It's really hard to know who to listen to. Everyone is totally convinced they are right - they have THE one true way to suppor the voice. Everyone else is wrong, you see! On that note, if you ever fancy starting a fight, just say 'so what's the best way to support the voice' in a room full of singers and singing teachers, then jump behind a table with some popcorn and watch the carnage ensue.

There is one fundamental problem with this (tenacious) notion that there is a 'right' way to support the voice : no scientific study carried out to date has been able to determine what it is. Singers appear to do different things from one another. In a study carried out on opera singing, the research team concluded that 'supported' voice was an acoustic result and could be produced in more than one way (1), another study found that producing good operatic tone was dependent on a universal breathing strategy (2), whereas another team concluded that the acoustic result that people call 'supported voice' was indeed recognisable to the ear, that it depended on changes in breath pressure, as well as in the harmonic spectrum of the sound, but that the artists who took part in the study didn't all produce it in the same way. What's even more suprising is that these same artists, when asked to describe what they did to 'support' their voice, frequently got it wrong! They weren't doing what they thought they were (3).

The only logical conclusion that we can reach is: support can be achieved in more than one way.

How can I work on it, then?

If you want to improve your support, there's really only one question that matters - 'what am I really trying to control?' You shouldn't think about the strategy (which bits of me go in which direction) but more the goal (what do I want to make happen). The answer to this question is easy (and already found by the above researchers) - air flow, air pressure and the harmonic spectrum of the voice. That's it. For the purpopses of this article, we'll leave the harmonics aside (we'll look at those in another article) because we're talking about breath, which leads us to conclude that learning to control breath flow and pressure are the only two skills that matter for a singer - and they're both dependend on the relationship between your lungs and your vocal folds.

Rather than trying to figure out what the belly or ribs 'must' do to affect these parameters, focus on learning to feel and control air flow and pressure from inside your body. You'll build a much more flexible approach to breahting this way (whereas if you bet everything on a special way of moving your lower ribs and then you find yourself in a corset on stage, you're essentially buggered).

A few suggestions to help you.